QSL requests or OQRS received before 20th April 2018 were mailed in begining of May.

We have built 160m antenna for second week of operation....Here is its hairpin match and SWR picture: 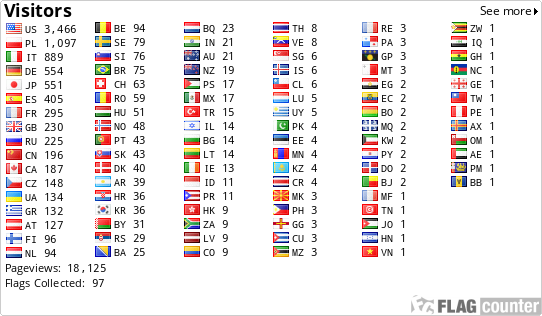